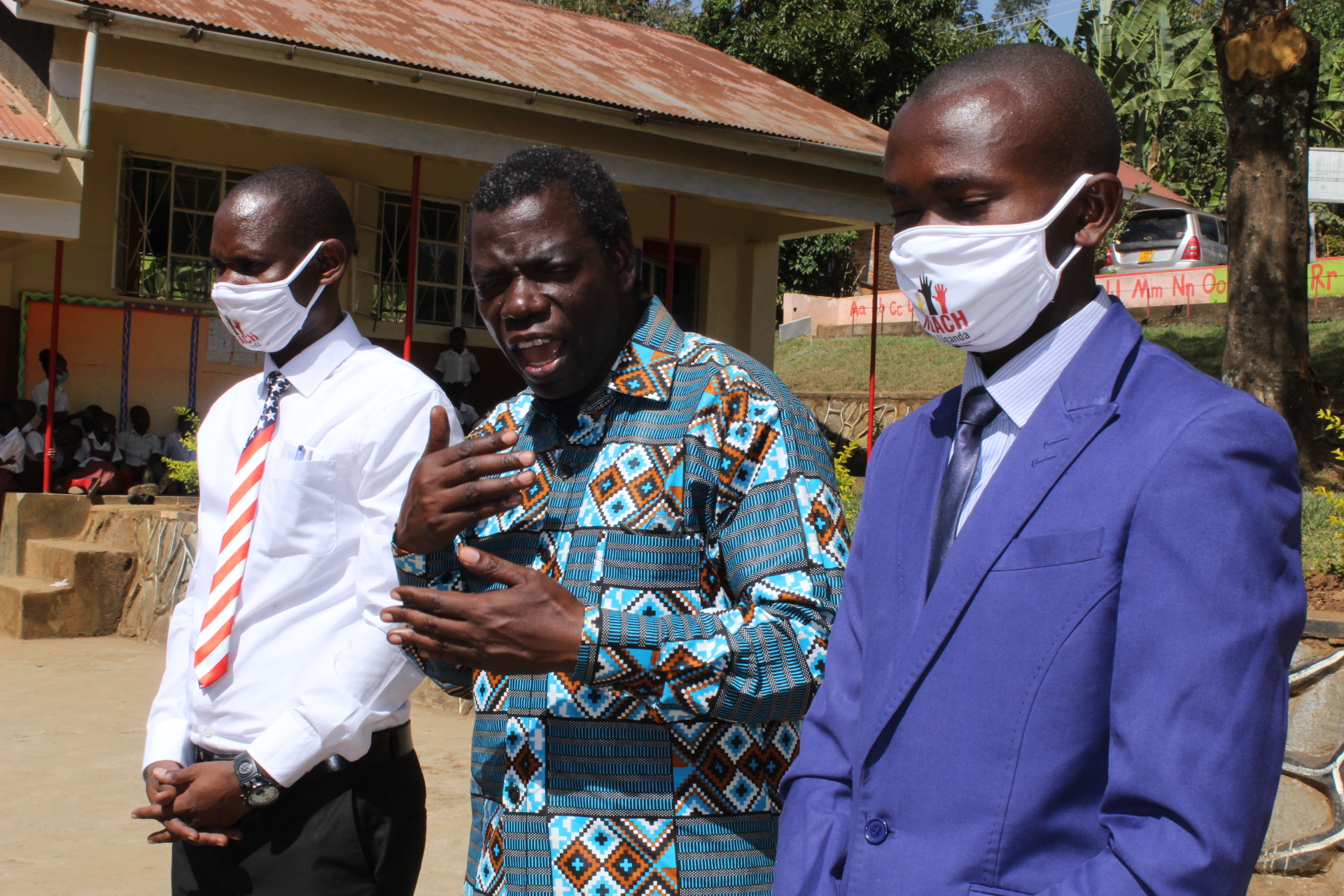 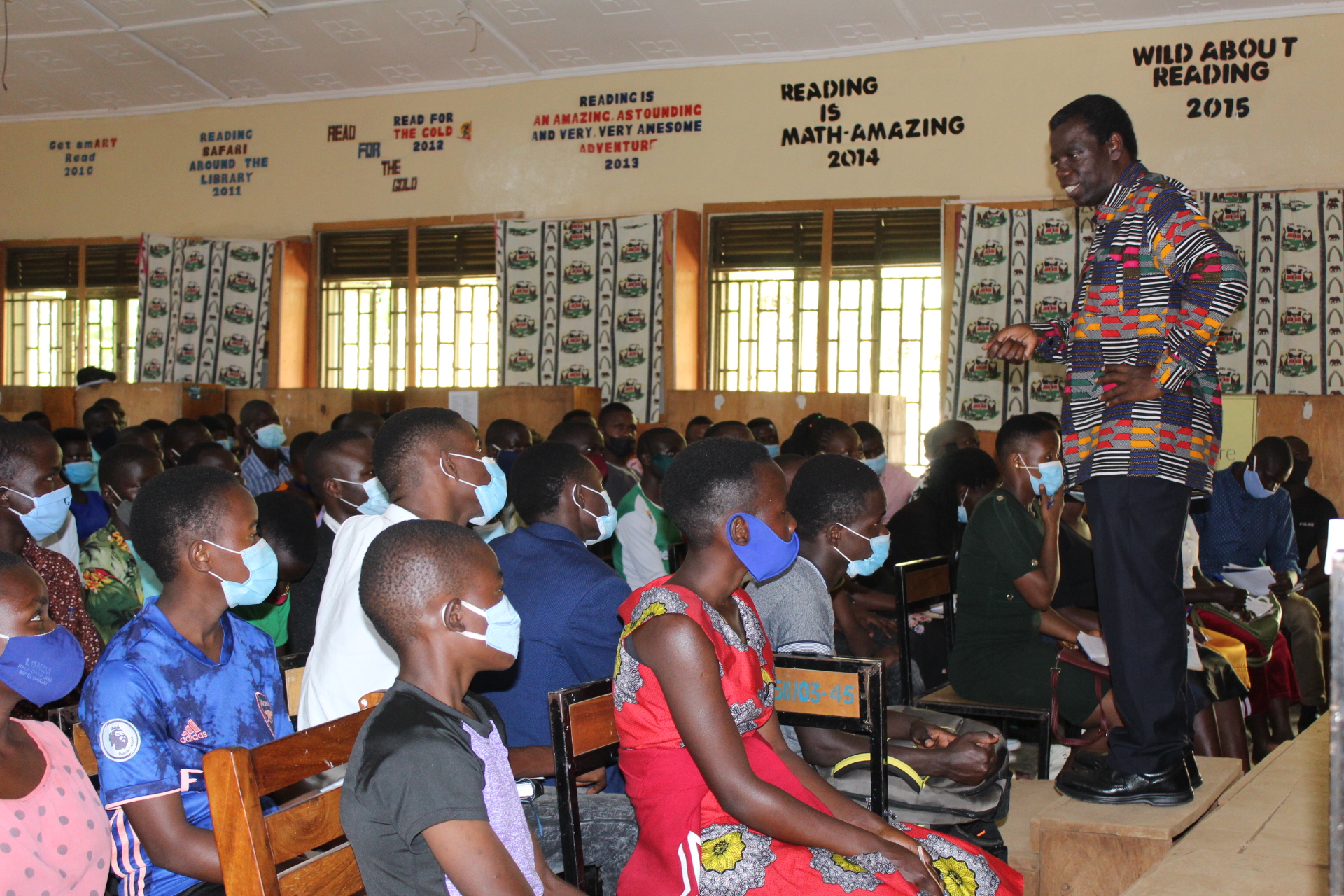 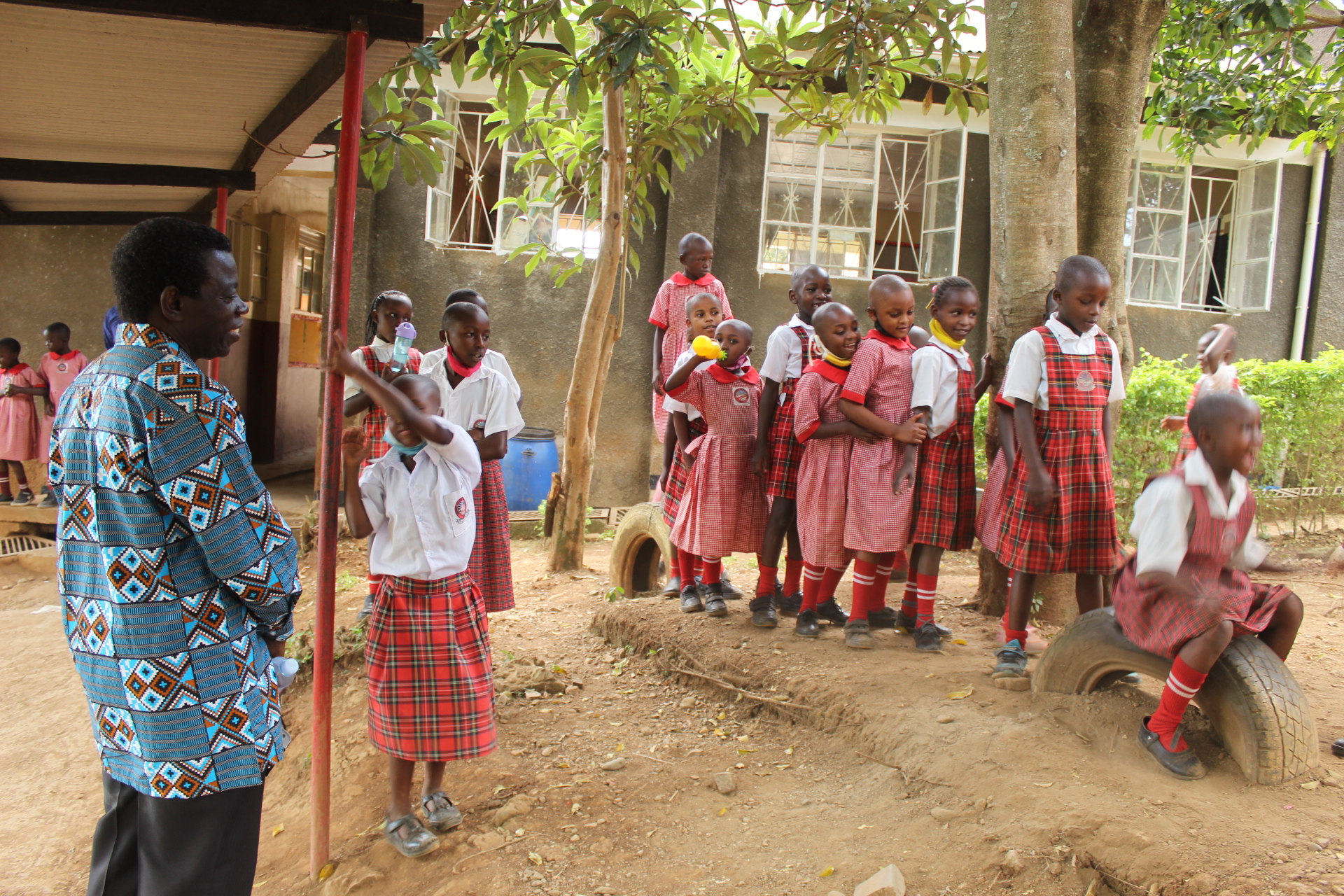 John completed his education at Makerere University, Kampala, with a degree in Accounting. He received an MBA at the University of the Witwatersrand in South Africa in 1992. He later passed ACCA examinations and was admitted as a Fellow of the Chartered Institute of Certified Accountants. He and his family moved to the US in 1996 where he earned a CPA from the American Institute of Certified Public Accountants. John currently works as a Principal and Vice President of Finance at Chapman, Cubine, Allen & Hussey Inc. in Arlington, VA, a multi-channel marketing company whose clients include major non-profit organizations and advocacy organizations.

Within a few years of arriving in the US, John and Joyce began mobilizing resources to help their communities in Uganda. In 1999, they started a scholarship program that supported local children in their villages with school fees, school supplies and uniforms. Over the course of three years, their scholarship program supported 144 students.

After a while, the problems they saw in the local schools – lack of lunch, teacher absences, no school supplies, etc – and after consultations with the local community in Uganda and their network of supporters in the USA, they decided to build a model school that could be an example to local schools and inspire students and teachers. In 2004, they established the Arlington Academy of Hope (AAH) in the US and began mobilizing resources to build a primary school in Bududa that was later called Arlington Junior School. That school opened its doors to students on February 2, 2004. 78 students showed up at school that day. Today, Arlington Junior School has an enrollment of 450 students and continues to grow. The school has a modern library with more than 10,000 books and that is used by local schools, teachers and students. Each year, more than 30 US volunteers, including teachers, nurses, and students travel to Uganda to work at the school and on AAH programs.

John’s work with AAH has earned him Humanitarian of the Year award from the American Chiropractic Association, the Emmett Cocke Social Justice Award, and Citizen of the Year from Rotary International District 7610 and numerous other awards. In 2008, Arlington County bestowed on John and Joyce the Honored Citizen award for their civic and international work. The Uganda Embassy in Washington DC also honored John and Joyce for Outstanding Service to the Country of Uganda during the 50th Independence Anniversary. John and Joyce also received the 2016 Caring Award from the National Association for Home Care and Hospice at their annual meeting in Orlando, Florida. John’s work with AAH has been covered by the Washington Post and other newspapers and media. He also regularly appears on radio programs in Uganda and speaks at various events.

No comments to show.